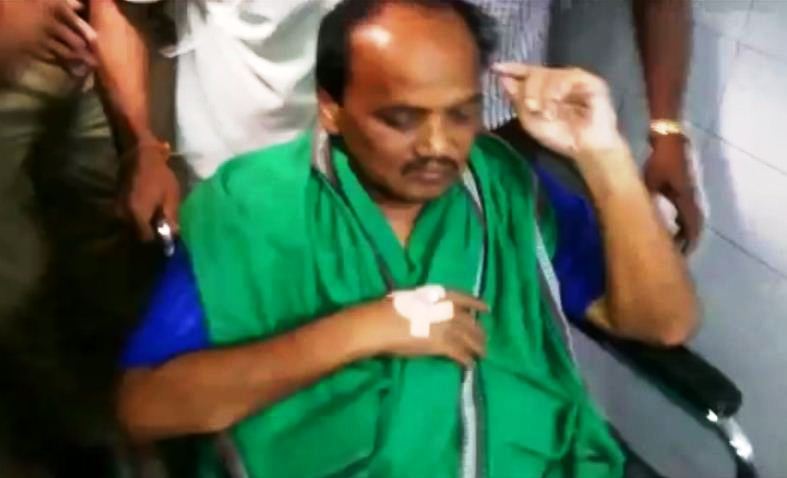 The court which had completed its hearing on the legislator’s bail application on Monday rejected it today.

Earlier, the Special CBI Court here had rejected his bail plea on September 23.

Biswal was arrested by the Central Bureau of Investigation (CBI) in the wee hours of September 19 from his Mahanadi Vihar residence in Cuttack for his alleged complicity in the Seashore Group chit fund scam.

While the Special CBI Court had granted the central investigating agency a five-day remand of the BJD MLA for further interrogation, the agency produced him in the court on September 22, one day before the completion of the remand period as he complained of sickness.

Later on Monday, as the health condition of the BJD lawmaker deteriorated, the panel of doctors comprising of Orthopaedic, Medicine, Surgery and Cardiology specialists treating him at the Capital Hospital recommended for his shifting to SCB Medical College and Hospital in Cuttack for better treatment.

All parks reopen in Odisha capital; special time slot for…

He is currently undergoing treatment at the Trauma Care ICU of the SCB Medical College and Hospital.

The MLA was under scanner over a deal between his wife Laxmi Bilasini Biswal and Seashore Group CMD Prashant Dash over a piece of land measuring 34 gunths at Benapur mouza in Jajpur district.

Dash had paid Rs 25 lakh for the land by cheque in two installments to Laxmi Bilasini in April 2012.

However, Dash had cancelled the deal later and had wanted his money back.

The MLA’s wife has claimed that she had returned the money to Dash by cash and was in possession of an agreement reached between her and Dash on court paper in the matter.

Nushrat Bharucha opens up on her series featuring COVID…

Rs 62 cr released from Odisha CMRF to provide incentives to…