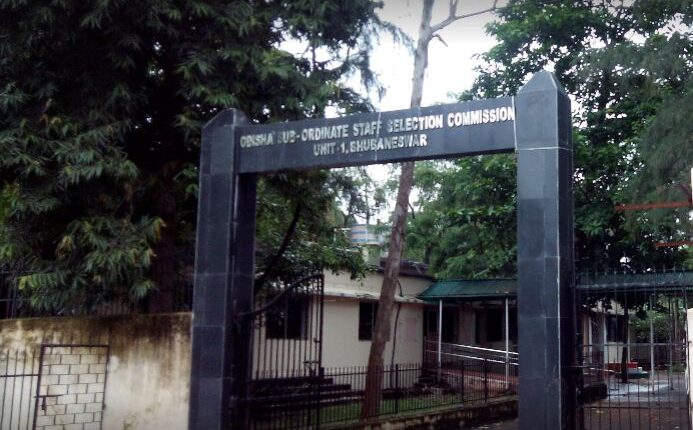 Bhubaneswar: Biranchi Narayan Sahoo, Private Secretary to Odisha Staff Selection Commission (OSSC) Member, who was arrested by the Vigilance, has been suspended by the commission.

The OSSC chairperson has recommended the state government for stringent action against Sahoo.

He was arrested by the Odisha Vigilance for allegedly amassing assets disproportionate to his known sources of income.

He was found in possession of disproportionate assets of more than Rs 3.51 crore, which constitutes 268% of his known sources of income.

Bank slips indicating huge cash deposits in bank accounts were recovered from his house during raid by Vigilance. Recruitment related applicant admit cards and other incriminating documents were also recovered during the searches.