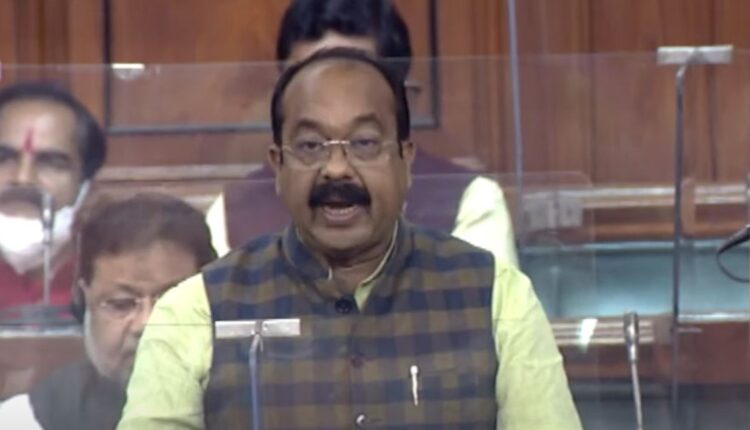 Sao was elected to Lok Sabha for the first time from Bilaspur constituency in 2019. The BJP was exploring the possibility of new leadership in Chhattisgarh before the next year-end Assembly polls and end factionalism. The BJP has ruled Chhattisgarh for 15 years from 2003 to 2018. Chhattisgarh Assembly polls will be held at the end of 2023.