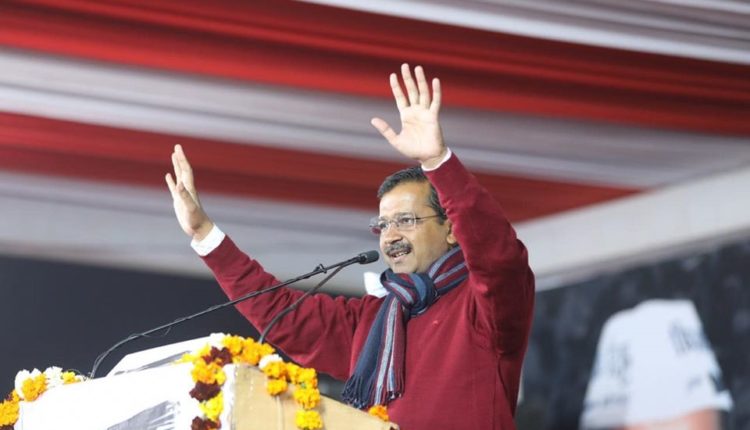 New Delhi: Arvind Kejriwal, a common man of Delhi, is now a special as the bureaucrat-turned-politician took oath of the Chief Minister’s office for a third time.

For the first time, Kejriwal became the Chief Minister of Delhi for the first in 2013 for 49 days, then in 2015 and now after his party registered a triumphant victory in the Delhi polls.

The IITian has been a common man of the Delhi, however, the amount of love he receives from the city makes him special.

Born on August 16, 1968 in Haryana’s Hisar, Kejriwal entered into politics in 2012 as he formed Aam Aadmi Party.

Kejriwal has turned into more of a family man in the last few months. He lives with his parents, wife and two children, and is often spotted going out with them.

He received a fine mandate in 2013 Assembly polls in Delhi, when he got 28 seats and formed the 49-day government with the help of Congress. However, in the second assembly polls, he got 67 seats out of 70.

In 2020, the party once again got a massive mandate as it won 62 seats out of 70, which is, however, less than the previous Assembly polls.

If pizza, burgers and smartphones can be delivered home then…