As US military leaves Afghanistan, here’s a look at America’s longest war in numbers 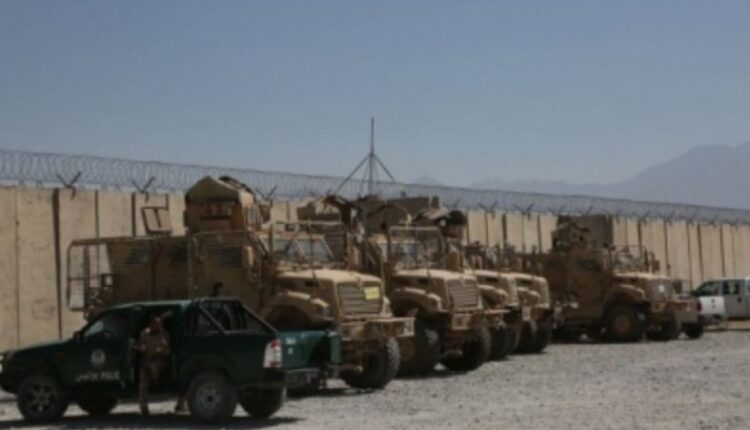 New York: As the last of Americas C-17s flew into the night from Kabul’s Hamid Karzai International Airport just before the clock struck midnight in Afghanistan Monday, the costs of America’s longest war began sinking in at home.

Thirteen fallen US service members, mostly in their 20s and born just around the time of the 9/11 attacks in 2001, returned 24 hours ago in the last of the caskets from Afghanistan, draped in the US flag.

US President Joe Biden became the fourth commander in chief to stand in reverence, his head bowed, as the heroes came home. Over the last 20 years, more than 2,400 US service members have been killed in Afghanistan alone.

Here are some numbers from America’s longest war. The data on casualties and costs (approximations) are sourced from the Costs of War Project at Brown University and covers the time period between October 2001 to April 2021. Other data are sourced from a combination of Pentagon, White House and US State Department briefings.

Date on which US Congress authorized use of US Armed Forces against those responsible for the September 11 attacks: September 18, 2001.

Number of days between Taliban takeover and total US withdrawal: 15.

Number of people killed in a suicide attack three days before the US left Afghanistan: 13 US service members and 169 Afghans.

America’s total expenditure on operations in Afghanistan and Pakistan: $2.313 trillion.

US contractors killed in Afghanistan: 3,846.

Number of Americans who remain in Afghanistan, according to Secretary of State Antony Blinken: “under 200, likely closer to 100”.

Number of “hard core” Islamic State terrorists who remain in Afghanistan: At least 2,000.

US vehicles and systems disabled before withdrawal: 27 Humvees and 73 aircraft.

The last task US troops completed before catching the final plane: They disabled the C-RAMS (Counter Rocket, Artillery and Mortar System).

The last people to board the final US plane out of Kabul: Maj. Gen. Christopher Donahue, commander of the 82nd Airborne Division and acting US ambassador to Afghanistan Ross Wilson. Donahue coordinated the final evacuation effort for the US.