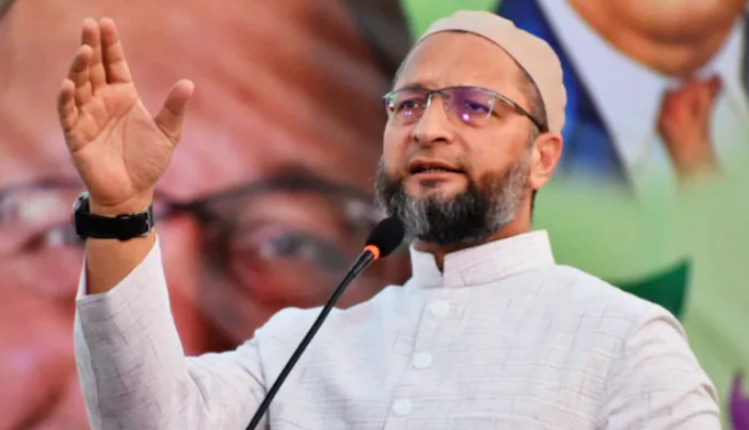 Puri: A socio-political outfit in Puri today lodged a complaint seeking arrest of Hyderabad MP Asaduddin Owaisi for his statement on the Jagannath Temple in Odisha’s Pilgrim Town, Puri.

The Muslim leader courted controversy after he claimed that the centuries old Jagannath Temple was built over a Buddhist monument in Puri. He asserted so at a public meeting in Surat last month.

Addressing a rally in Bhiwandi, Maharashtra last month, Owaisi said, “Swami Vivekananda has written in a book that the Jagannath Temple was constructed after razing a Buddhist worship place.”

“Of course, there is a grapevine that people belonging to Buddhist community had occupied Srimandir for a certain period of time for which a debate had taken place. They had to undergo a test to prove their claim and subsequently they were defeated by our priests. They left the shrine after accepting their defeat,” he said.

“However, according to historians, the Jagannath Temple has been transformed gradually since the era of Indradyumna till Chodagangadeva,” he said denying the claim over presence of Buddhists here.

Expressing resentment over the statement by Owaisi, he further said, “The Srimandir was built before birth of Lord Budhha. He is not the incarnation of God. Even today, the Buddhists would take bath if they partake Abadha (prasadam offered to deities) of Lord Jagannath. But, we have highest regard for their religion. By making such remark, Owaisi is trying to hurt religious sentiments.”