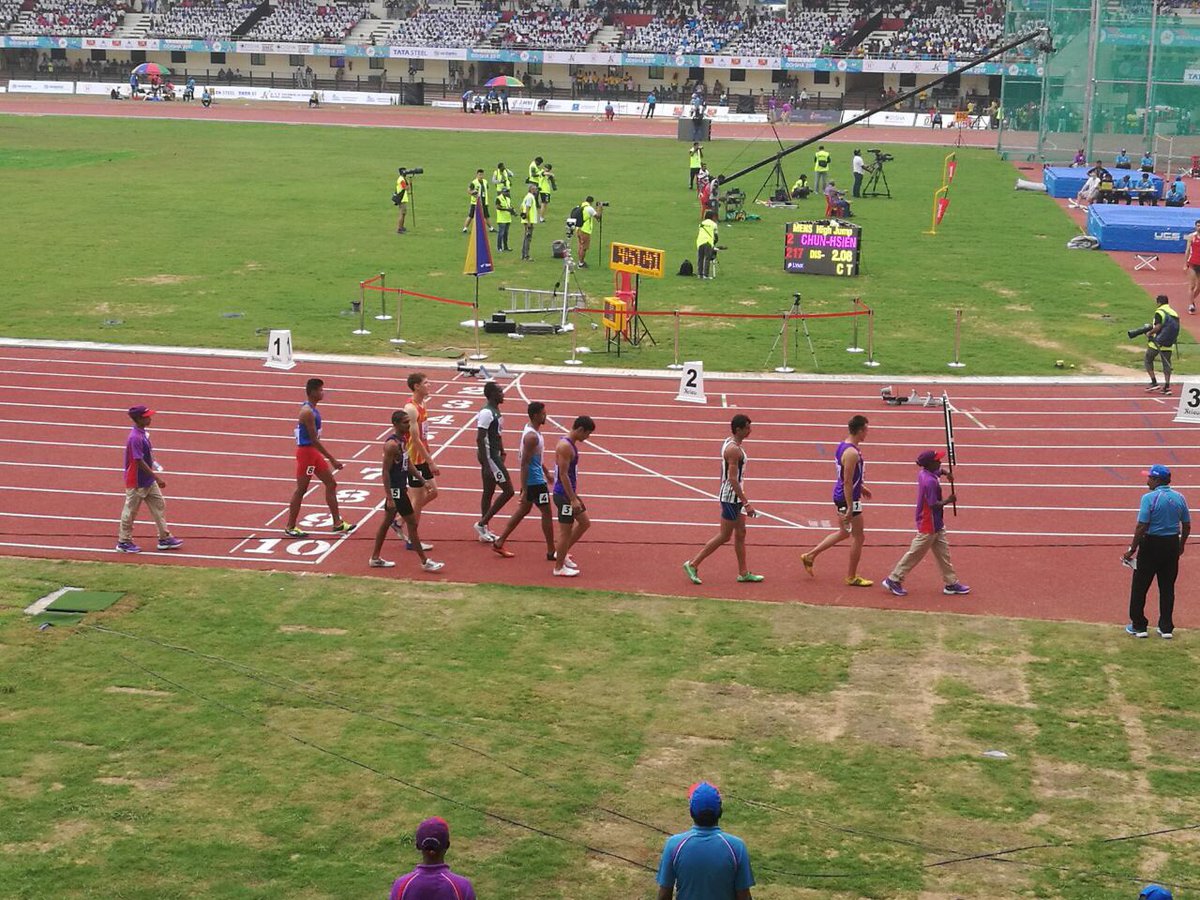 Bhubaneswar: India enjoyed a positive start to their campaign on the opening day of the 22nd Asian Athletics Championships here with Muhammed Anas, Rajiv Arokia and Amoj Jacob easing into the semi-finals of the men’s 400 metres event.

The trio, however, displayed contrasting performances in their respective heats. Anas finished second in Heat 1 behind Sri Lanka’s Dilip Ruwan. Arokia on the other hand, took the lead on the first bend and held the upper hand till the end.

Jacob had to struggle before finishing as the winner in his heat. The Indian was trailing the three lead runners going into the final stretch before staging a dramatic comeback to take pole position.

In the men’s 1500m, India’s Ajay Kumar Saroj set the pace in Heat 1 and Siddharth Adhikary qualified from Heat 2 with a second-place finish behind 2014 Asian Games bronze medallist Jamal Hairane of Qatar.

In the women’s 1500m, Chitra PU qualified for the semi-finals from Heat 2, while Monika Chaudhary crashed out after finishing in fourth place in Heat 1.

In the men’s decathlon that kickstarted the proceedings, Japan’s Kazuya Kawasaki took an early lead with the 100m sprint leg of the event.

Sex considered as best form of apology by men