On January 30 last year, Soumya, an aspiring model, allegedly died by suicide in Kalarahanga within Infocity police limits of the capital city Bhubaneswar. 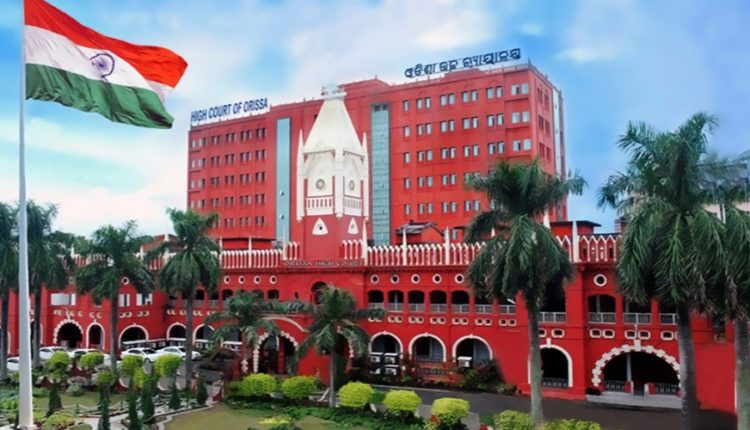 Cuttack: With investigation of the mysterious death of aspiring model Soumya Ranjan Panigrahi making no headway even after a year, the Orissa High Court today directed the Crime Branch to take over the case and submit a report within three months. The order comes after hearing the plea of Soumya’s sister Soubhagyalakshmi who alleged that even after the High Court directed the DCP to take necessary steps to speed up investigation and update the family members about the probe within a stipulated time, no such response came their way.

On January 30 last year, Soumya, an aspiring model, allegedly died by suicide in Kalarahanga within Infocity police limits of the capital city Bhubaneswar. He was found hanging in his residence and a note, purportedly written by him, had been recovered from the spot. The letter had named a girl with whom Soumya was reportedly in a relationship but was going through a rough patch after getting to know that she was developing intimacy with another person. While family members had held the girl accountable for their son’s death, Soumya’s sister had filed a complaint with Infocity police two days later.

She had however alleged that police did not cooperate. On February 19, Soubhagyalakshmi even knocked the doors of Bhubaneswar DCP but reportedly got no response even there. Distraught over lack of cooperation by the police, she moved the HC on February 23 after which the court had directed the DCP to update the kin of the deceased about the progress in investigation within three weeks’ time. But even after the HC order, the family did not get any information on what steps were being taken by the police to find out the exact cause of Soumya’s death.

Consequently, Soubhagyalakshmi once again filed a petition basing on which the High Court, in a hearing, directed the Crime branch to take over, informed the family’s lawyer Byomkesh Tripathy.