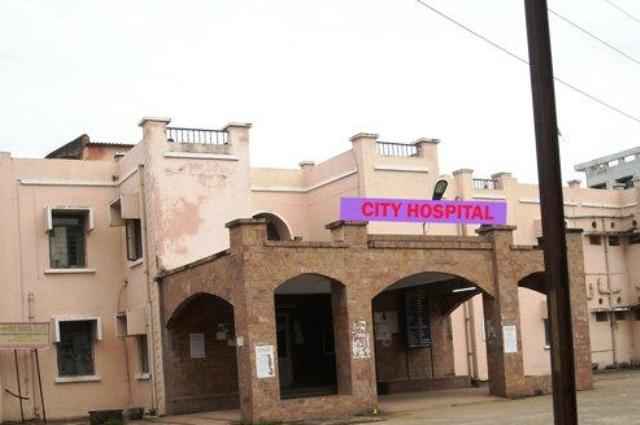 A day after resorting to cease work agitation protesting the alleged assault on the Additional District Medical Officer (ADMO) by Congress workers, the doctors of City Hospital in Odisha’s Cuttack today withdrew the stir after arrest of two persons involved in the incident.

Notably, workers of the Congress party led by Mohammed Moquim, president of Cuttack city Congress, and PCC vice-president Suresh Mahapatra had staged a dharna in front of the hospital yesterday against the depleting health infrastructure in the state. Later, the workers barged into the hospital and allegedly assaulted ADMO Abhay Kumar Patnaik besides vandalizing his office.

Following the incident, the ADMO had filed a complaint at the Dargha Bazaar police station here.

Police had yesterday arrested Sk Shamim Ullah, corporator of ward number-23 of Cuttack Municipal Corporation (CMC), for his alleged involvement in hooliganism in the government-run hospital.

Elderly couple killed on suspicion of sorcery in Odisha