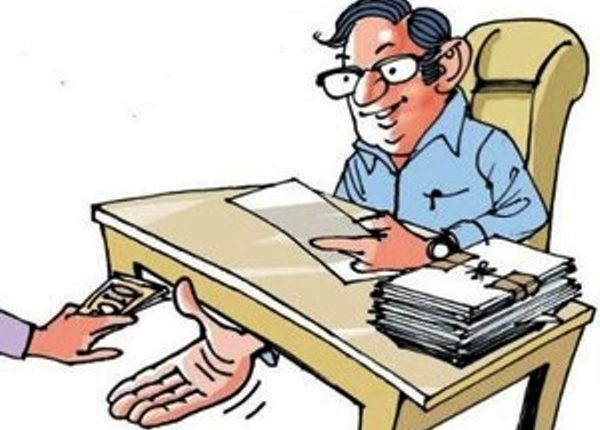 Sources said Sanjog had demanded the bribe from complainant Susant Kumar Kollohars in order to issue a site verification report in favour of the latter’s sister-in-law for opening of a filling station on roadside of NH-353 at Gohirapadar under Komna Tehsil in the district.

However, a trap was later laid and Sanjog was caught red-handed by officials of Vigilance Koraput Division while he was  accepting the bribe money in his Government quarters at Khariar Road. The entire bribe amount was recovered from his possession.

Further investigation in underway in this regard.