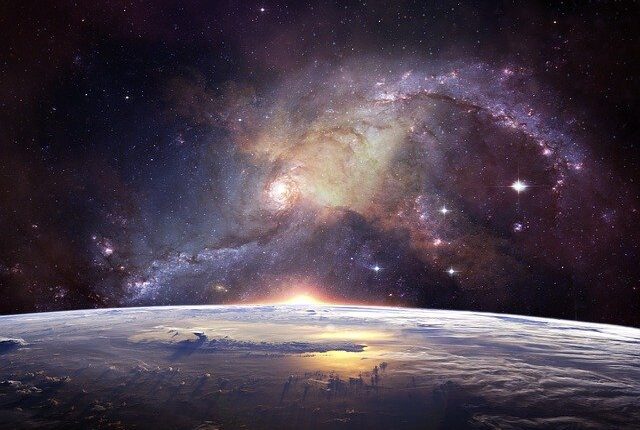 London: A team of astronomers, using data from several European Southern Observatory (ESO) telescopes and other facilities, has discovered at least 70 new rogue planets in our galaxy.

Rogue planets, lurking far away from any star illuminating them, would normally be impossible to image.

However, Nuria Miret-Roig, an astronomer at the Laboratoire d’Astrophysique de Bordeaux, France and University of Vienna, and her team took advantage of the fact that, in the few million years after their formation, these planets are still hot enough to glow, making them directly detectable by sensitive cameras on large telescopes.

They found at least 70 new rogue planets with masses comparable to Jupiter’s in a star-forming region close to our Sun, located within the Scorpius and Ophiuchus constellations, the ESO said in a statement.

“We did not know how many to expect and are excited to have found so many,” says Miret-Roig, in a study published in the journal Nature Astronomy.

Rogue planets are elusive cosmic objects that have masses comparable to those of the planets in our Solar System but do not orbit a star, instead roaming freely on their own.

To spot so many rogue planets, the team used data spanning about 20 years from a number of telescopes on the ground and in space.

The team also used data from the European Space Agency’s Gaia satellite, marking a huge success for the collaboration of ground- and space-based telescopes in the exploration and understanding of our Universe.

The study suggests there could be many more of these elusive, starless planets that we have yet to discover.

By studying the newly found rogue planets, astronomers may find clues to how these mysterious objects form.

Some scientists believe rogue planets can form from the collapse of a gas cloud that is too small to lead to the formation of a star, or that they could have been kicked out from their parent system. But which mechanism is more likely remains unknown.

The team hopes to continue to study them in greater detail with ESO’s forthcoming Extremely Large Telescope (ELT), currently under construction in the Chilean Atacama Desert and due to start observations later this decade.