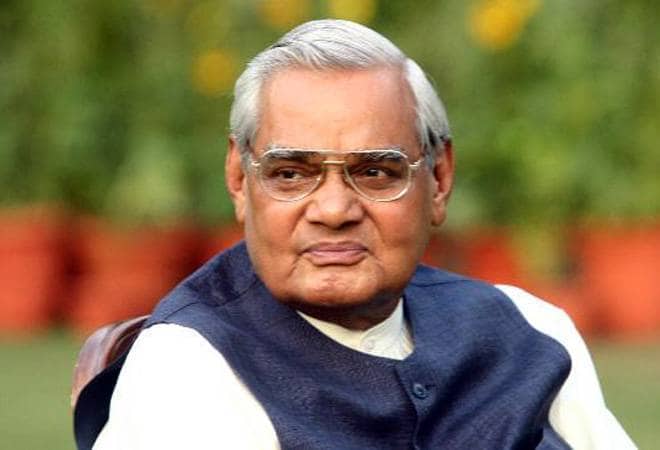 Mumbai: The life story of former Prime Minister Atal Bihari Vajpayee is set to unfold on the big screen.

Vajpayee, a senior BJP leader and one of the founding members of the Bharatiya Jana Sangh (BJS), died on August 16 in 2018 after a prolonged illness.

Shiva Sharma and Zeeshan Ahmad, owners of Amaash Films, have acquired the official rights of the book,””The Untold Vajpayee”” written by Ullekh N P, and has decided to unveil the several aspects of Vajpayee”s life from his childhood, college life, him turning into a politician.

“‘The Untold Vajpayee’ is one of my most ambitious projects and it gives me a feeling of immense honour and joy to be able to put up this unsung hero onto the big screen. Also, I believe not everyone knows the real side of Atal Bihari Vajpayeeji. While reading this book, I also discovered quite a lot about his personality traits, the work done by him during his tenure as a Prime Minister for our country,” said Sharma.

“These all unseen and untold traits of his personality inspired me to put his story out to the world and inspire other people as well.”