Attack on lawyer at SCB: Chargesheet filed against seven doctors 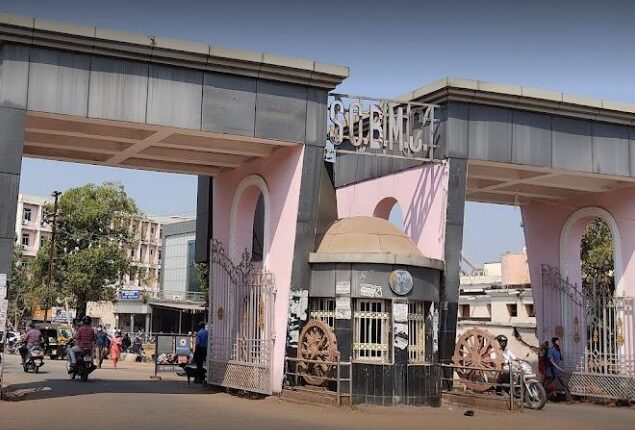 The chargesheet was filed by Mangalabag Police following Orissa High Court’s order in connection with attack on advocate Sapan Kumar Pal at the SCB hospital in Cuttack.

The chargesheet has been filed against seven doctors of the SCB Medical College & Hospital in a lower court on the basis of CCTV footage, police sources informed.

On October 21, 2021, advocate Sapan Pal was allegedly assaulted by doctors of the SCB Medical College & Hospital where he had taken one of his relatives for treatment. He alleged mismanagement at the hospital for which the doctors heckled him and confined him in a room.

The victim lodged a complaint with the Mangalabag Police in this regard. Later, he moved the court alleging police inaction following his complaint.