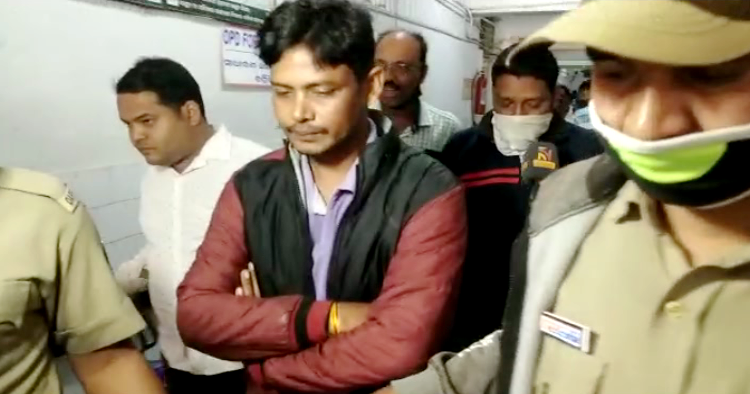 Nayagarh: A day after two mediapersons were attacked while covering a Padyatra in Nayagarh town, police arrested two BJP workers in connection with the incident.

The two accused are Deepak Dalabehera and Badal Pradhan, both are residents of Nayagarh.

According to the FIR, two mediapersons of a private news channel were covering a Padyatra of BJP in Jadupur village over Pari murder case yesterday when the accused along with others abused them in filthy language and brutally assaulted them. They also ransacked their cameras and threatened them of dire consequences.

“Medical examination of both the accused have been done. We will produce them before the court later today,” said police sources.

Pat Cummins was forced into ‘confession’ by Cricket Australia before…

What will happen to investments worth crores if India bans…