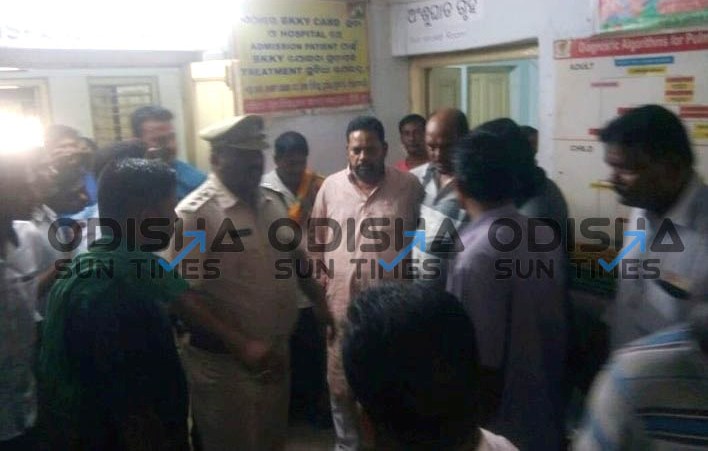 The next hearing has been re-scheduled to April 27.

According to reports, the investigating officer has sought more time for investigation into the matter. The court has directed the police to submit the injury report and case diary by Saturday.

Furthermore, the court has also ordered the authorities of Jharpada Jail to present a report on Maharathy’s health condition.

Pipili’s BJD MLA candidate Pradeep Maharathy was arrested in connection with the attack on a poll flying squad and was produced before JMFC court in Pipli where he fainted.

The police produced him before the special designated court in Bhubaneswar for a hearing on April 22 and he was later lodged in Jharpada jail. He was admitted to Capital Hospital as his health condition worsened.

Worth mentioning the flying squad, a static surveillance team and a video surveillance team had raided Maharathy’s farmhouse in Pipili on the night of April 21, after getting information that a feast was being arranged along with distribution of money to influence voters. Some miscreants launched attack on the team leaving five officials injured.

Last rites of Odisha MLA Pradeep Maharathy to be held at…