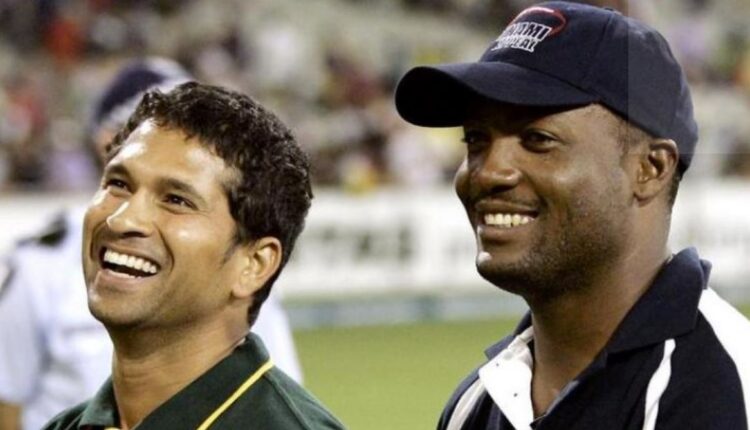 Sydney: Terming Brian Lara and Sachin Tendulkar as greatest batsmen he ever bowled to, Australia pace bowler Brett Lee has called the West Indian unpredictable with his stroke-play unlike the Indian whose shots’ direction could be predicted.

“My favourite Test batters from the time that I was playing would be Sachin Tendulkar and Brian Lara. Brian Lara was simply so flamboyant,” Lee has said.

“You could bowl six balls to him in the exact same area, let us say at the top of the off-stump, if I aimed at that spot for six consecutive deliveries, someone like a Brian Lara would hit me down the ground, he could work me behind square, he could cut me behind by a point, he could drive through the covers, he could hit me straight down the ground to the offside. He is so unpredictable,” said Lee of Lara in an interview to International Cricket Council (ICC).

The former Australia pace bowler, who picked 310 Test wickets and 380 ODI wickets said Tendulkar had great technique but he could guess the direction of his shots.

“You look at a guy like Sachin Tendulkar, if I bowl a full outside off stump, then I knew he could hit me through extra cover, or if I bowled straight through the off stump, he would cut me down the ground through mid-off. If I bowl on leg stump, he would hit me through the wicket, if I bowled short, he would either cut or pull me. So, both were technically great batsmen I have played against. With Sachin, you knew where the ball was going to go, but you had to stop the ball,” added Lee.

“He had an amazing cricket technique, a great temperament, and a brilliant cricket brain.”