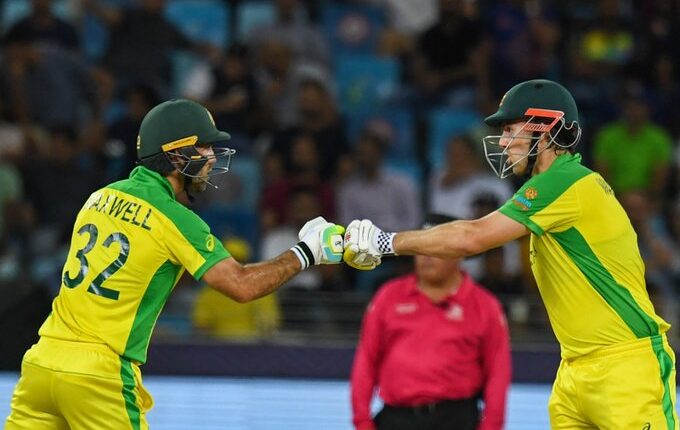 The Aussies chased a target of 173 and won the game with seven balls to spare. Half-centuries from Mitchell Marsh and David Warner led Australia to achieve the target in 18.5 overs.

New Zealand scored a total of 172/4 in 20 overs. For Australia, Josh Hazlewood picked three wickets for 16.

Australia had won the toss and skipper Aaron Finch chose to bowl first against New Zealand in the T20 World Cup final at the Dubai International Stadium on Sunday.

Schools for Class VI, VII students to reopen from today