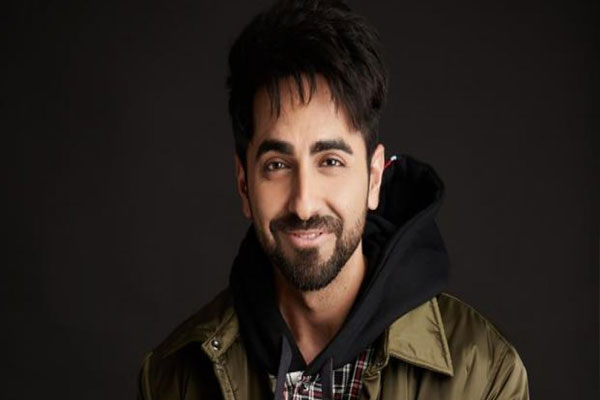 The day one earning of “Bala” beats the first-day collection of his last release, “Dream Girl” ((Rs 10.05 crore).

“With ‘Bala’, we are sending out some really strong and powerful social messages in the most entertaining manner possible and I’m delighted that the film has instantly connected with audiences on day one,” said Ayushmann.

“I only hope that the film entertains the whole of India because only this way we will be able to communicate everything that ‘Bala’ is trying to say and spark a thought shift,” added the actor, who plays a man suffering from premature balding in the film that released on November 8.

He calls the script of “Bala” one of “my most precious scripts to date”, adding: “I’m really happy with the love and adulation that our film is getting”.

Ayushmann credits the entire team of “Bala” for the film’s fantastic start.

“I share this moment with my director, the supremely talented and intelligent Amar Kaushik, my producer Dinesh Vijan, my two leading ladies who really gave Bala a run for his money – Bhumi Pednekar and Yami Gautam, all the other fantastic cast members and the entire team of the film that believed in the vision and worked tirelessly to achieve it,” he said.

Colleges in Odisha asked to verify PwD certificate of…