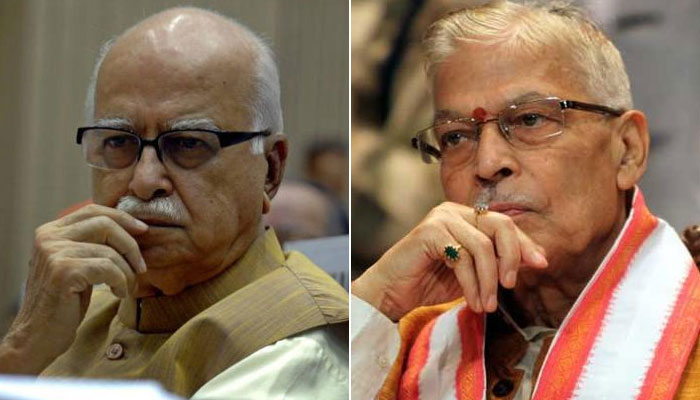 BJP leaders L.K. Advani and Murli Manohar Joshi and 10 others accused in the Babri Masjid demolition on Tuesday moved the CBI court here seeking their discharge in the case before they were granted bail.

The defence counsel moved a “discharge application” in which the accused claimed not guilty in the December 1992 razing of the mosque at Ayodhya in Uttar Pradesh.

The court, which granted bail on personal bonds of Rs 50,000 each, is now dictating the order on the discharge application, lawyers said.

The court was to frame charges against the accused in the case on Tuesday. (IANS)