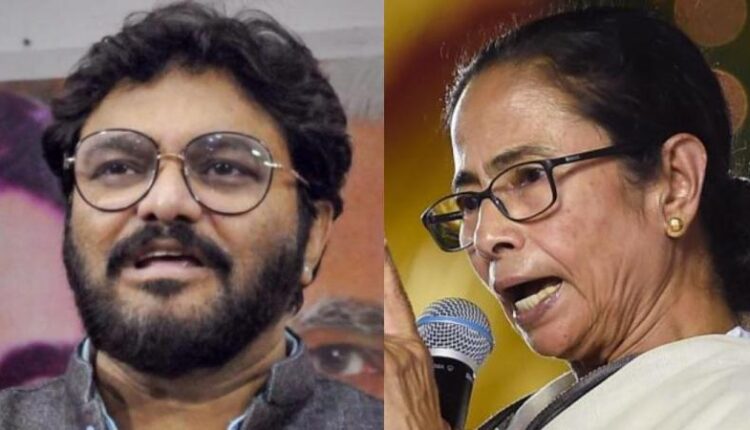 New Delhi: The Bharatiya Janata Party (BJP) may field Union Minister Babul Supriyo from Bhowanipore in Kolkata district of West Bengal against Chief Minister Mamata Banerjee if she contests from there.

Mamata Banerjee, currently representing Bhowanipore, announced that she might contest from Nandigram. A senior BJP leader said that it was discussed in the BJP Central Election Committee (CEC) that if she contests from two constituencies then Supriyo might be fielded against her.

“With strong candidates like Supriyo from Bhowanipore or Suvendu Adhikari from Nandigram, we are going to defeat her in both the seats,” he said.

The BJP CEC finalised candidates for about 60 seats where polling will be held in first two phases.

“Names of candidates for almost all the seats going for poll in first two phases has been finalised and names will be announced most likely by Friday evening,” BJP West Bengal unit chief Dilip Ghosh said.

Ghosh further said that party will field strong candidate against Chief Minister whether she contests from one or two seats.