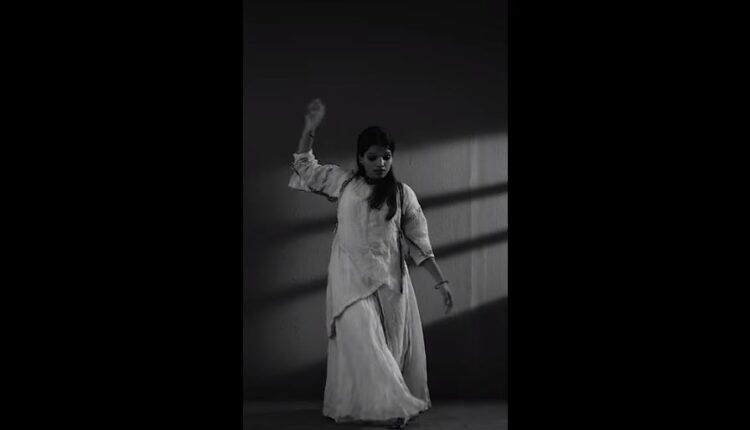 The dance documentary composed and performed by UN diplomat/ policy officer and Odissi exponent Baisali Mohanty documents the exodus of over 10 lakh Rohingya from Myanmar and their sufferings.

The docudrama produced by the United Nations World Food Programme is first-of-its-kind artistic creation reflecting the plight of world’s largest refugee group, Rohingyas. The dance choreography has also the distinction of engaging musicians, children and women from Rohingya refugee community. The narration is done and based on the real stories of Rohingya refugees which took over one year for executing.

Mohanty, born and brought up in Puri, is currently posted as UN Policy Officer at UN headquarters in Rome.