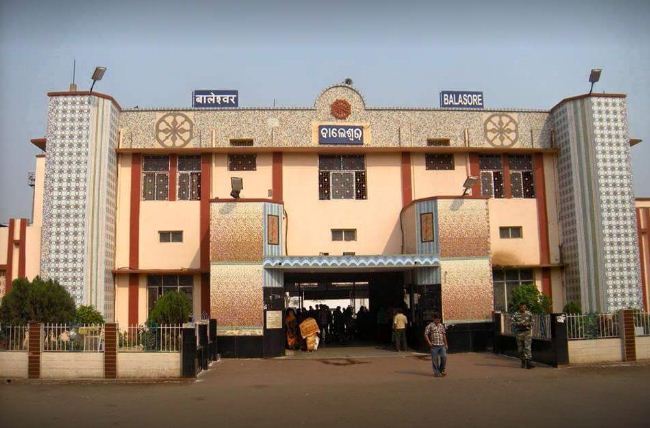 Kolkata: Ten stations of the South Eastern Railway’s Kharagpur division, including Odisha’s Balasore railway station, have been conferred with ISO 14001:2015 certification in eco-friendly station category for providing passenger amenities and services in a clean and green environment, an official said here on Thursday.

SER has taken various initiatives including avoiding reuse of plastic bottles, minimisation of waste generation and installation of bottle crushing machines, he said.

“Effluent and sewage treatment plants have been installed at all the eco-friendly stations for zero discharge of untreated wastewater and collection and segregation of biodegradable and non biodegradable waste,” Ghosh said.

The railway division has also converted conventional toilets to eco-friendly ones and measures have been taken to prevent open defecation near railway tracks and surrounding areas of the stations, for which a task force in the divisional level was formed, he said.

Afforestation has been done in collaboration with forest departments of West Bengal and Odisha, the SER spokesperson said.

“We have also arranged a third-party audit to control misuse of water and energy. ‘Polluter pays’ principle is being adopted to maintain cleanliness at these stations,” Ghosh said.