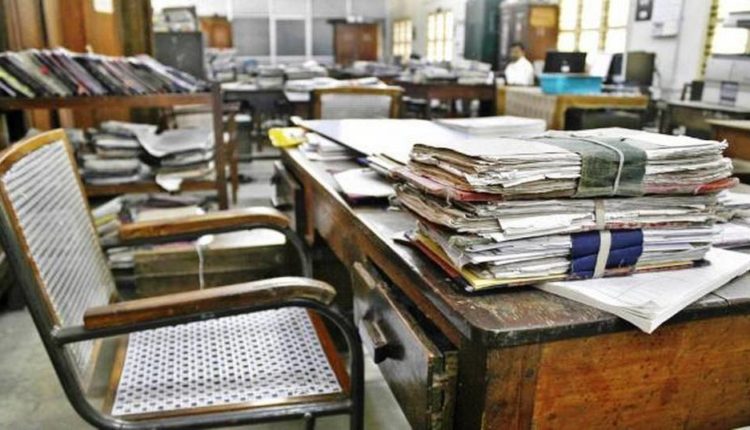 He stated that the move is aimed at maintaining ‘office decorum’ and ensuring that employees follow the code of conduct laid down in the district. Wearing “proper” clothes will “ensure seriousness among employees at work”, he said.

Rajan said that any violation of the rule will invite action.

However, official has not proposed any specific dress code for government employees.

“Only a handful follow office ethics. Most of them are spotted wearing casuals such as T-shirts and jeans at work. This violates the government employees’ code of conduct. Wearing formal clothes in government offices will make them look more serious towards their duties and will also ensure office decorum,” he said.

He further said: “It has been made mandatory for the officials and employees of all government departments not to wear such casuals during office hours in the district. There is no specific dress code proposed yet, but it has to be ensured that informal outfits are not worn by the employees.”

Some employees are apparently upset at the new diktat.

A junior official at the district collectorate said: “The dress code is unjustified. A number of senior officials can be seen wearing jeans and shirts to work. We wear jeans because they are low on maintenance. It is fine to disallow T-shirts but jeans should be allowed.”

This is not the first time such orders have been issued by the authorities in Sambhal. Similar orders were issued earlier but could not be implemented.