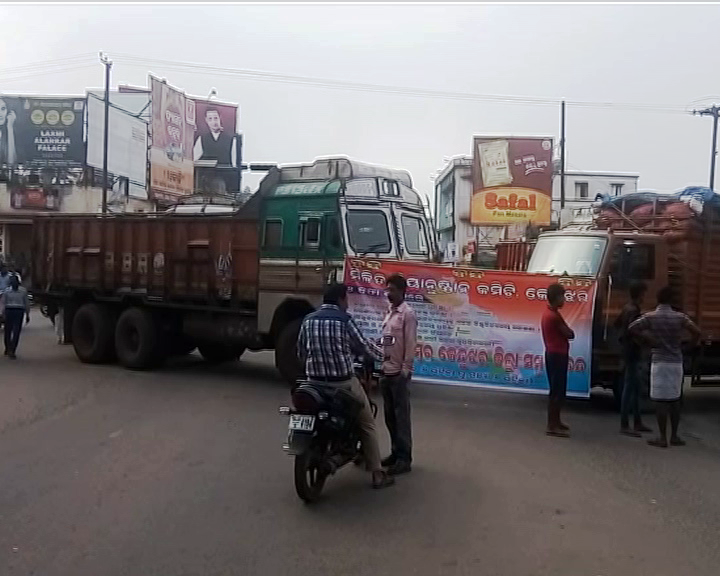 Maoist calls for bandh in Odisha and East Chhattisgarh on…

While shops and business establishments remained closed, vehicular movement came to a grinding halt as members of the committee blocked road on National Highway here. They also staged rail roko at Keonjhar railway station this morning.

However, emergency services have been excluded from the ambit of the bandh.

Expedition of Keonjhar medical college work, unitary university status to Dharanidhara Autonomous College, rail connectivity from Anandpur to Champua and setting up of mega steel plant in the district are the major demands of the body.

Notably, the committee had staged a dharna in front of the district Collector’s office from September 23 to 27 to press their demands. Alleging that no step was taken by the state government towards fulfillment of their demands, the body gave a bandh call.

Sizzling Kavya to make a comeback in Ollywood movie