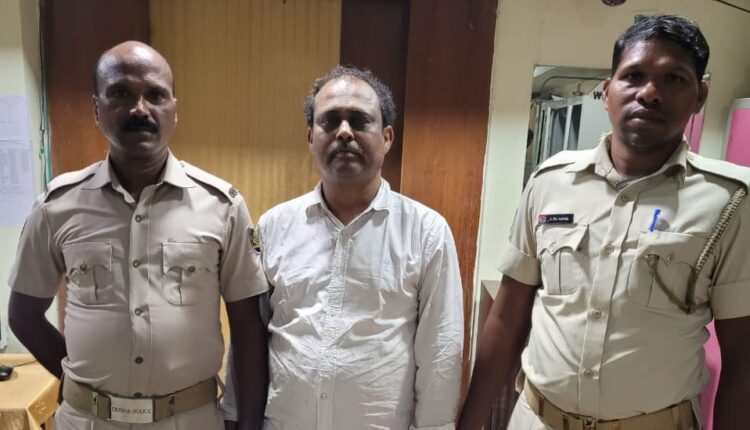 Bhubaneswar: Manager of a branch of a nationalized bank here was arrested for allegedly thrashing cops inside Kharabela Nagar police station in Odisha capital.

According to reports, shooting of a film was going on near PMG Square here on November 15 night, during which the accused reached the spot in a drunk state and created nuisance besides making objectionable gestures.

Some police personnel, who were patrolling in a PCR van, noticed the incident and intervened. As the cops asked him to refrain from such acts, he abused and threatened them.

He was then brought to the police station, where he created ruckus. Later, he slapped and kicked an ASI and a woman constable. He also allegedly outraged the modesty of the woman cop.

The accused was arrested yesterday and produced before a local court.

How India R&D is helping Qualcomm move beyond smartphones