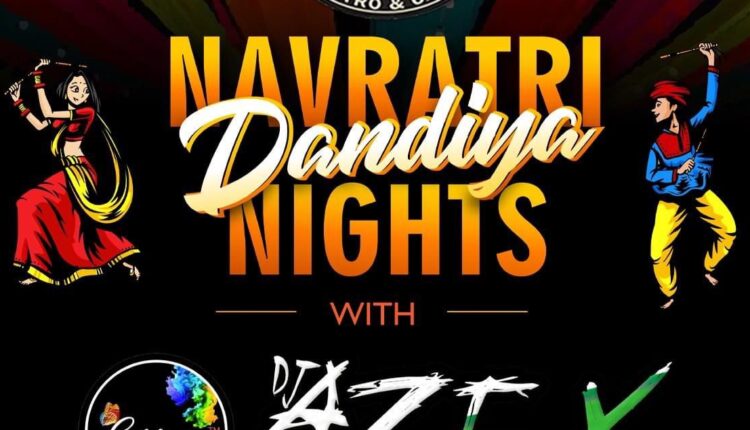 Bhubaneswar: The Bhubaneswar Municipal Corporation (BMC) has sealed a Banquet Hall located near NICCO Park in the city for violating the Covid guidelines issued by the State Government.

Official sources at the city municipal corporation said as per the directive of the BMC Commissioner, Sanjay Kumar Singh, the BMC South East Zone Enforcement Squad sealed the 9th Street Banquet Hall near NICCO Park for an indefinite period.

The Banquet Hall authorities were planning to organise a DJ Dandia Nite without any prior permission from local authorities, the BMC official sources added.

As per the government orders, any kind of social, cultural and religious programmes or functions are not allowed during the month of October.

The 9th Street Banquet Hall had been selling entry tickets for the Dandia Nite programme planned on October 13 and 14 through Social Media at Rs 649 each.

Khordha back in Red Zone as COVID cases rise