Bar sealed for selling liquor during shutdown in Bhubaneswar 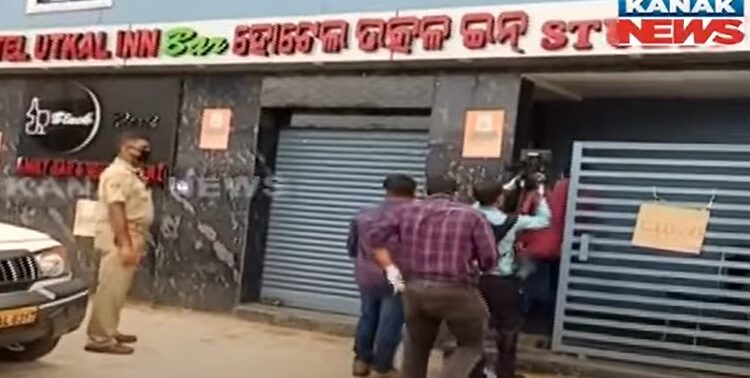 “We are sealing the hotel for unauthorised sale of liquor when COVID-19 shutdown is in force in the city,” a BMC official told media while taking action against the hotel for illegal activity.

According to reports, a video featuring illegal sale of liquor at a bar located at Garage Chhak in Bhubaneswar had surfaced on social media platform this morning.

Source said that around 12-15 customers were inside the bar, the music was on and the hotel employees were selling the liquors that breached the shutdown norms. 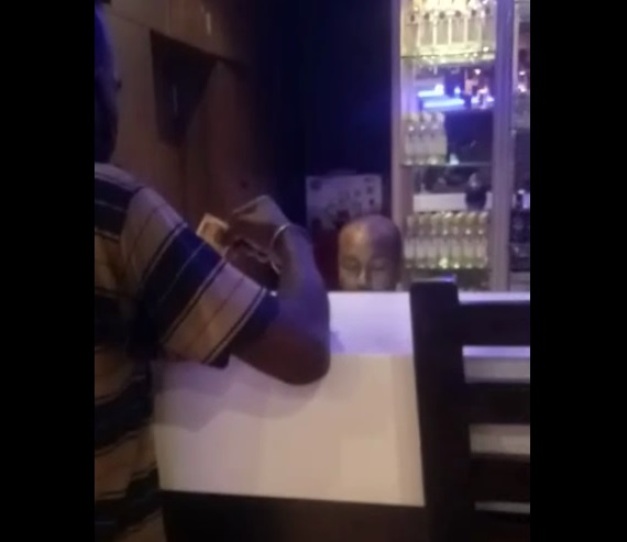 “As per the norms, no bar is allowed to operate services during the shutdown and there is no restriction on purchasing liquor online” the BMC official said.

However, the bar authority denied the allegation of unuthorised sale of liquor.

“The persons who were standing at the bar counter were our hotel staff. Around 10-15 employees are staying inside the hotel for facilitating food takeaway services,” the bar authority said.

‘Decline in COVID-19 positivity rate in Cuttack quite encouraging’