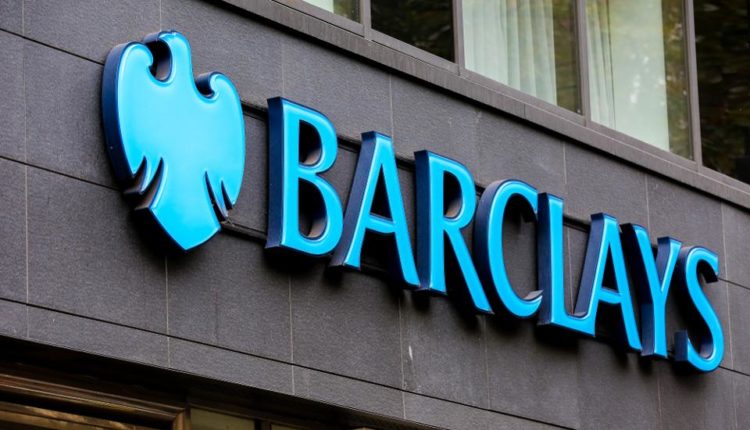 New Delhi: With the extension of the nationwide lockdown till May 3, a Barclays report has projected that India’s GDP will stagnate and not grow at all during the calendar year 2020.

The UK-based financial services company and investment bank has revised its estimate for India’s GDP growth in 2020 to 0.0 per cent from its previous projection of 2.5 per cent. This is the lowest any agency has gone as far as India’s growth story is concerned.

The projections are a tad better for the financial year 2021, as the bank has estimated the GDP growth at 0.8 per cent, meaning the entire growth will come on the last quarter of current fiscal. Barclays had previous forecast that Indian economy may grow by 3.5 per cent this year.

The report said: “While India’s COVID outbreak has not officially reached the community transmission stage, we believe the existing restrictions on movement are causing much more economic damage than anticipated.”

It said that despite being characterised as essential sectors, the negative impact of the shutdown measures on the mining, agriculture, manufacturing and utility sectors appears higher than it was expected.

“As India heads into a longer complete shutdown (until May 3) to combat the rising number of COVID-19 cases, the economic impact looks set to be worse than we had expected earlier,” said the report.

The investment bank said that combined with the disruption in several service sectors, the economic loss is estimated to be close to $234.4 billion or 8.1 per cent of its GDP, assuming that India will remain under a partial lockdown at least until the end of May.

“This is much higher than the $120 billion we had estimated earlier for roughly the same time period previously,” it said.

Several global agencies, financial services companies and rating agencies off late have revised India’s growth outlook for both the calendar year 2020 and financial year 2021 on the back of the coronavirus crisis and the eventual lockdown.

Industry has been seeking a relief package and the government too has assured to come up with a stimulus package to supporte the businesses and the weakening economy.