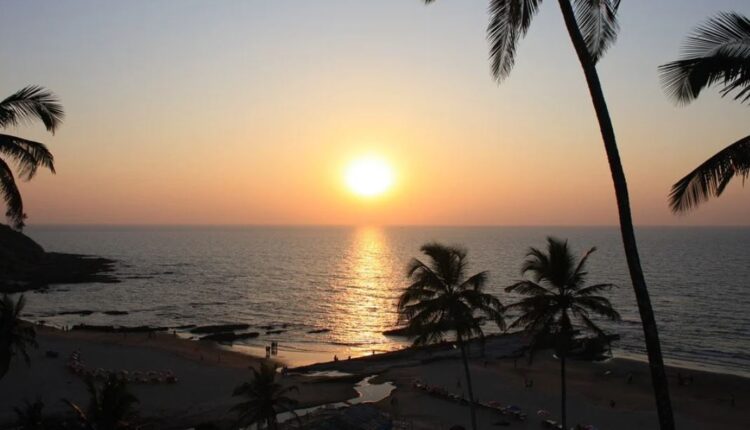 Panaji: More than a month and a half after they were shut down in wake of a surge in Covid cases, restaurants and bars in Goa have been allowed to be operational at 50 per cent capacity, according to new SOPs which come into effect from Monday.

According to new SOPs issued late on Sunday by the state administration, along with bars and restaurants, outdoor stadiums, sports complexes and saloons have also been permitted, even as the state-level curfew has been extended to July 12.

The move to allow bars and restaurants to open follows a request from the All Goa Bar and Restaurant Owners Association to Chief Minister Pramod Sawant last week, which had said that business owners were facing “psychological distress”.

When the shutdown of bars and restaurants was imposed in mid-May, food and beverage business establishments were not allowed to entertain guests and patrons, but were allowed to run their kitchens and facilitate home deliveries of food products.

COVID situation in coastal Odisha may improve by next week