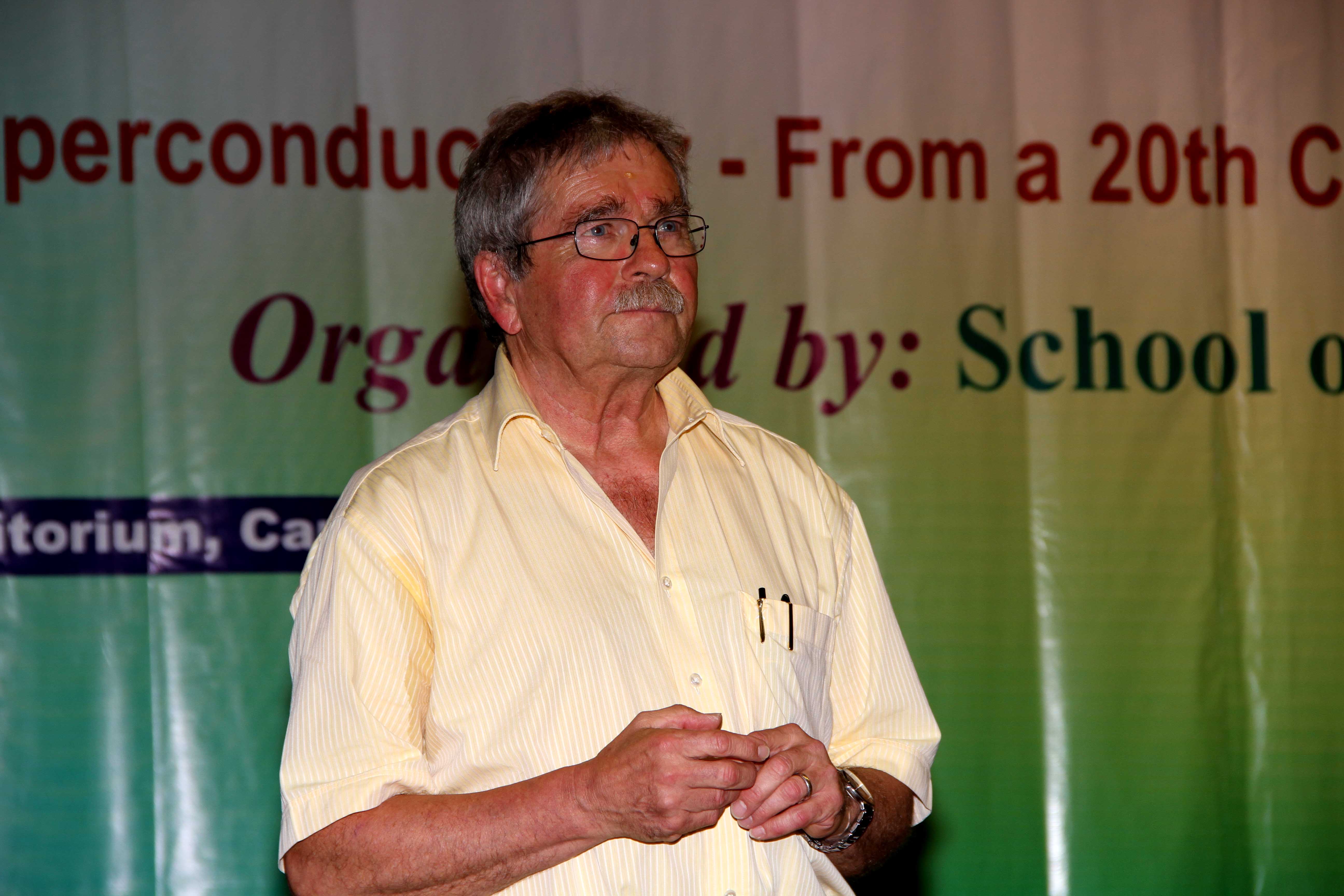 This discovery underlies this entire World Technology Evaluation Center (WTEC) study. To exemplify the impact of the discovery, it should be noted that all superconducting technology of the time was based on the use of just two materials, Nb 47 wt. Ti and Nb3Sn, having Tc values of 9 and 18 K, respectively; thus, their application was directly tied to liquid helium technology, for which the operating temperature range is approximately 2-6 K.