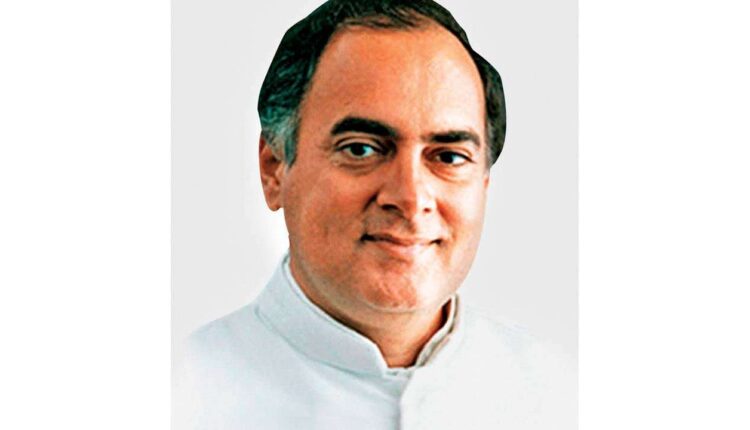 Born on August 20, 1944 in Bombay, Rajiv Gandhi became the youngest Prime Minister of India at the age of 40.

On the occasion of his birth anniversary, here are inspiring quotes by him to read:

Covid cases in UK fall to lowest level in 2 months