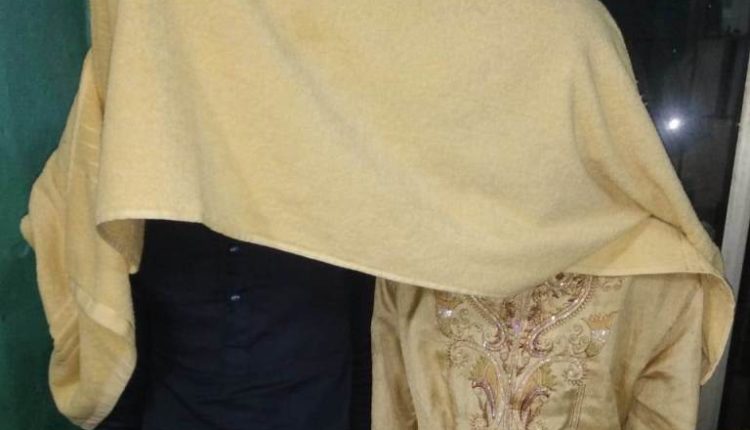 Bhubaneswar: A man disguised as Sai Baba has looted cash and a solar light from the house of an auto-rickshaw driver in Damana area of Bhubaneswar. Though the incident occurred on July 16, the matter came to light after the auto-rickshaw driver, Sharat Mallick of Arabinda Basti in Damana lodged a written complaint at Chandrasekharpur police station today.

In his complaint, Sharat said his wife runs a small shop. On July 16, while his wife was sitting at the shop, a man dressed as Sai Baba reached there and asked for a glass of water. Later the man gave Sharat’s wife future predictions about her. Also, he gave blessings to his wife with a hand-made fan following which she fainted.

Taking advantage of the situation, the man in Sai Baba get-up allegedly took Rs 6,500 cash and a solar light worth Rs 2,800 kept at the shop. Subsequently he fled the spot.

“When I returned home, I found my wife lying unconscious. After gaining senses, she narrated the whole incident,” the complainant said.

“This morning I spotted a man disguised as Sai Baba in the area. I took his photograph with my mobile phone and sent it to my wife,” Sharat added.

Sharat’s wife and neighbours identified the person as the same one who allegedly took the cash and solar light from the shop.

Based on the complaint, police launched a probe and detained two persons in this regard.