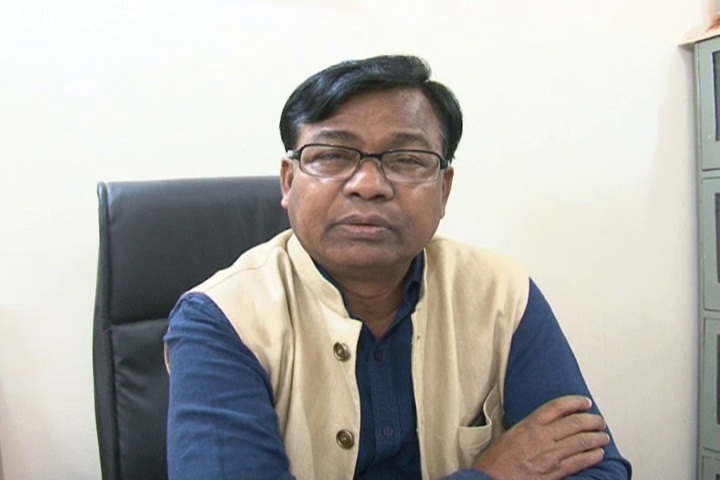 Bhubaneswar: Odisha Congress Campaign Committee chairman Bhakta Charan Das today resigned from the post over the dismal performance of the party in Lok Sabha and Assembly elections in the state.

Holding himself responsible for the debacle, Das stepped down from the post and sent his resignation to All India Congress Committee (AICC) President Rahul Gandhi.

The Congress managed to get one Lok Sabha and nine Assembly seats. It even lost the status of being the main opposition party in the state as the Bharatiya Janata Party (BJP) emerged as the second largest party relegating the Congress to the third position.

The PCC President himself lost the Assembly constituencies of Bhandaripokhari and Ghasipura.

In 2014, Congress had won 16 Assembly seats while it drew a blank in the Lok Sabha.