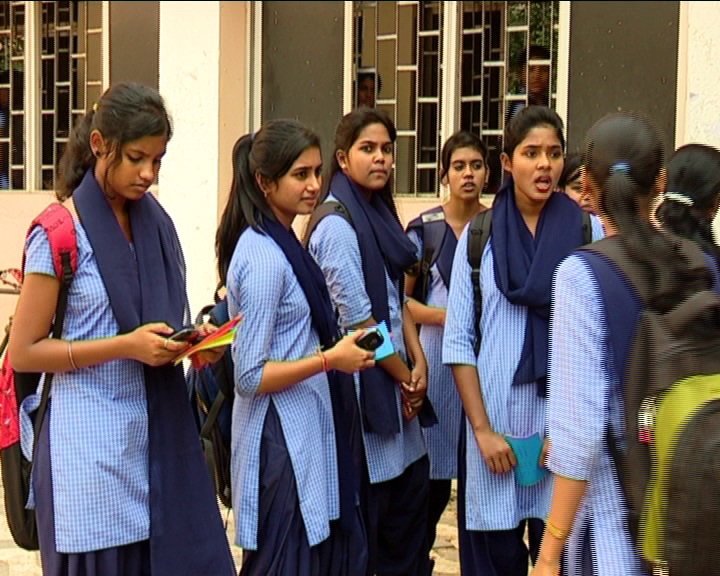 Bhubaneswar: Schools, colleges and universities in several districts in Odisha will remain closed tomorrow in the wake of two-day (January 08 and 09) nationwide bandh called by the central trade unions against the alleged “anti-worker” government policies.

The State government has directed collectors to decide whether educational institutions in their respective districts will be closed or not on Wednesday.

Agitators taking out motorcycle rallies without helmet will…

Earlier in the evening, Secretary of School & Mass Education Department Pradipta Kumar Mohapatra announced that Collectors will take a final on closure of educational institutions on the basis of situations in their respective districts.

Notably, all educational institutions across the State were closed today.