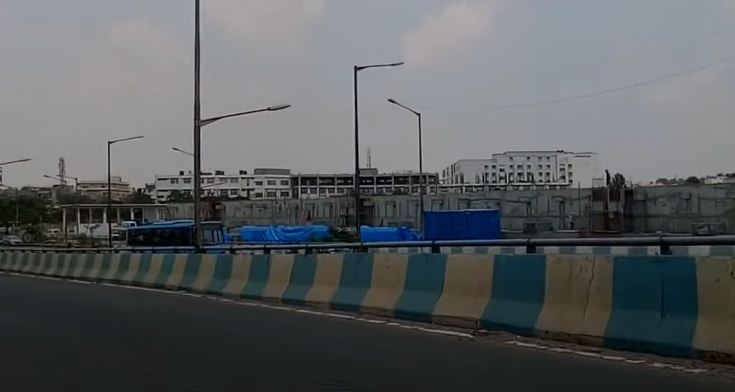 Bengaluru: Traffic in Bangalore is likely to be affected due to the 10-hour Bharat Bandh being observed by the Samyukt Kisan Morcha (SKM) from 6 am to 4 pm.

Apart from farmer unions, All India Bank Officers’ Confederation, All India Centre of Trade Unions (AICTU), auto-rickshaw drivers and the state Congress unit have extended their support to the bandh call.

A farmer leader said the agitators are going to take out a procession from the KR Puram market to the Town Hall.

The farmers have also planned to block roads at the entry and exit points to the city. The protestors have been asked to assemble on Mysuru-Bengaluru Road, Bengaluru-Hyderabad Road and Bengaluru-Chennai Road, among other roads.

Vehicular movement on KG Road via Halasur gate police station and Nrupatunga Road has been prohibited by the Bengaluru traffic police.

Security has been tightened in the State, particularly in Bengaluru city, in the wake of nationwide bandh.