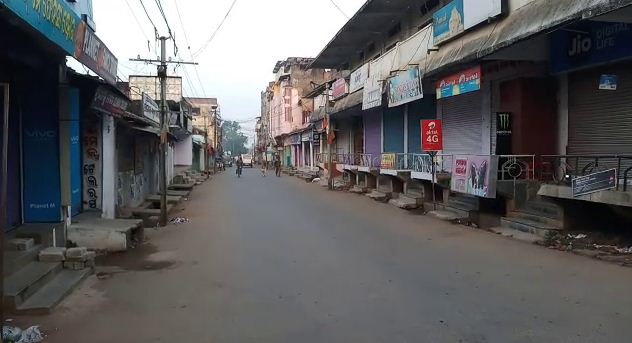 New Delhi: As the farmers’ protest against the three farm laws enacted by the Centre completes 108 days, the Samyukta Kisan Morcha (SKM) is planning to hold a convention with various trade unions, transport unions and other organisations on March 17.

The SKM has invited various trade unions, transport unions, retailers and hawkers Association, railway and road transport service employees union and other organisations in organised and unorganised sectors to join the convention.

In its invitation the SKM said: “On completion of four months, the SKM is planning to organise a Bharat Bandh. We invite you all to support the Bharat Bandh. In organise the Bharat Bandh smoothly, we will hold a meeting on March 17 at 12 noon at the Singhu border,” it said.

The SKM has also asked its supporting organisations to hold similar conventions at every district headquarters.

“The SKM is leading the protests at various borders of Delhi. On March 26, the protest will complete four months. Apart from the farmers, various other sections of the society are also struggling against the various anti-citizen policies of the Modi government. The fight is not only against the farm laws but also against the issues like increased fuel prices, privatisation etc.,” the invitation added.

Although it is difficult to say that how many organisations will participate in the meeting the SKM is leaving no stone unturned to make the convention successful.

AstraZeneca vaccine use suspend in more European nations. Here’s why