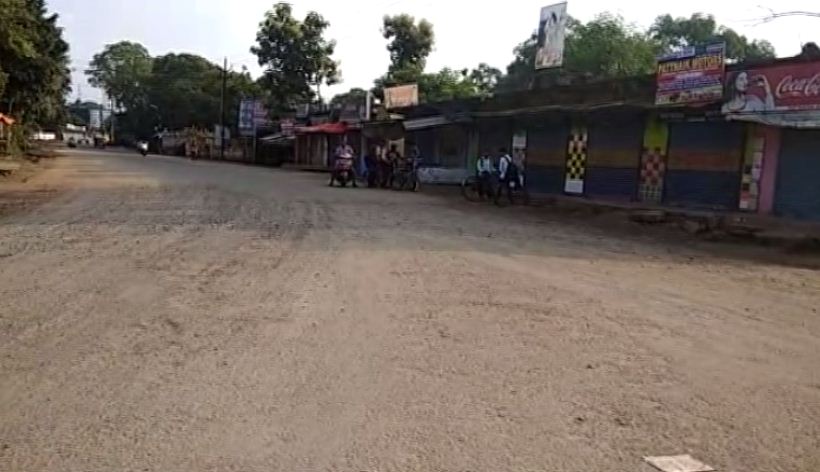 New Delhi: The Samyukta Kisan Morcha has clarified that the states and union territories where Assembly elections are going to be held will be exempt from the nationwide blockade (Bharat Bandh) being planned on March 26.

The SKM will host a convention with trade unions, transport unions and other public rights organisations on March 17 to intensify its agitation.

The SKM says it condemns the government’s stand and once again demands that the prices of diesel, petrol, gas be cut immediately and MSP should be guaranteed as a legal right.

The SKM will celebrate anti-privatisation and anti-corporate day in collaboration on March 15.

As a part of this, the SKM will protest at railway stations in tandem with trade unions and stage a dharna at SDM offices.