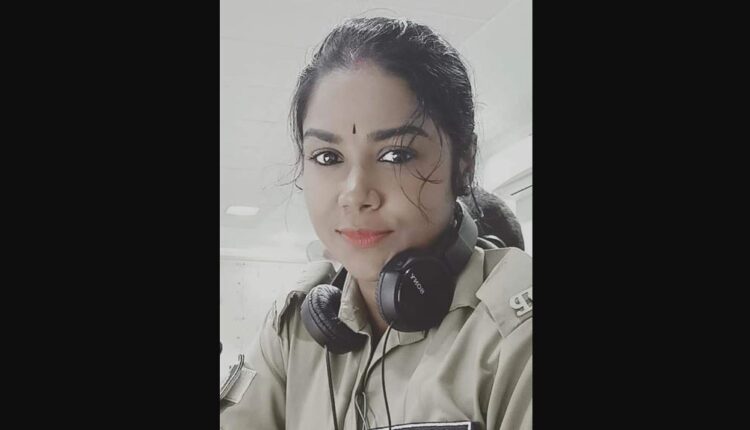 The accused have been identified as Kuna Chandra Sahu (23), Pradeep Behera (35) and Aravinda Mahakud (28). All of them are driver by profession.

An SUV has been seized from the possession of the accused trio.

Nayak had lodged a complaint in this regard with the Saheed Nagar police, on the basis of which a case was registered under Sections 341, 294, 506 and 34 of the IPC.

As per the complaint, Nayak was returning home in her car after completion of duty on January 2 at around 1.30 AM. While she was heading towards her quarters near the Reserve Police Office through the Science Park lane here, several SUV-borne men approached the car.

As they started abusing Nayak and chasing her car, she quickly drove the vehicle till the back gate of the Reserve Police Office. After she entered the premises, a person from the SUV brandished a sword and threatened the cop to kill her.

However, Nayak managed to reach her quarters safely.

Preliminary investigation by police revealed that the accused are unknown to Nayak and were probably under the influence of alcohol during the incident.

Notably, Nayak, during the COVID-19 lockdown in 2020, had earned praise from superstar Chiranjeevi as she fed an elderly woman and made her aware about the virus in Malkangiri while she was posted as sub-inspector, Malkangiri police station.