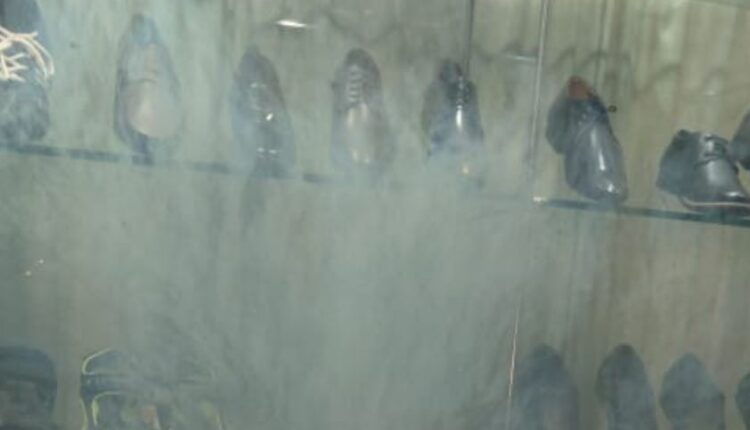 They were identified as prime accused Kanha Mangaraj of Jharpada and his associates Bishal Srichandan, Mir Riyauddin and Rahul Kumar Sahu.

As per a complaint lodged by the owner of the showroom with police, Kanha and his aides hurled stones and crude bomb at the shop, damaging it significantly. The incident was a fallout of previous enmity.

Showcase glass of the showroom was shattered in the explosion.

On the basis of the complaint, a police team apprehended the accused and seized the vehicle used by them in the offence.

Investigation revealed that the accused persons used to assemble in front of the showroom and annoy its customers. Their act was opposed by the owner of the shop, over which a fight had ensued between the accused and the complainant’s son.

All the accused are within the age group of 19-20. Their previous antecedents were being verified by police.

Further probe into the matter was underway.