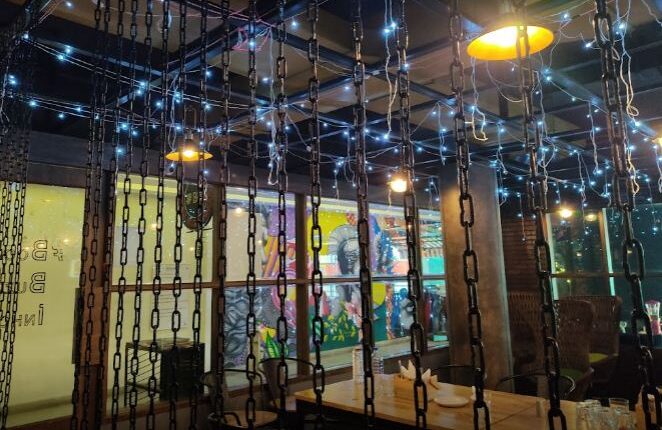 Bhubaneswar: Several officials of the Bhubaneswar Municipal Corporation (BMC) were stuck in an elevator of a business establishment at Chandrasekharpur here last night for around 40 minutes as employees of two bars located in the building snapped the lift’s power connection intentionally during a raid by a BMC team.

“A BMC team and policemen raided the two bars– Booze Buzz Inhouse and Upre Kitchen & Cafe– over violation of COVID-19 guidelines as those were open even after 10.30 PM. As we entered the lift, the employees disconnected the power supply for the elevator. We were stuck in the lift for around 40 minutes,” said Anshuman Rath, BMC Deputy Commissioner (South-East Zone).

Later, other officials and policemen reached the spot and took the stairs to reach the bars. They found people dining and consuming liquor. Soon, the employees started thrashing the policemen and tore uniform of some of them, said Rath.

He further added that the staff didn’t restore the power supply for the elevator till 11.05 PM. The two bars have been sealed by the BMC for indefinite period.

A complaint has been filed in this connection with the Chandrasekharpur police while four persons, including a security guard and three employees of the bars, have been detained in the case.