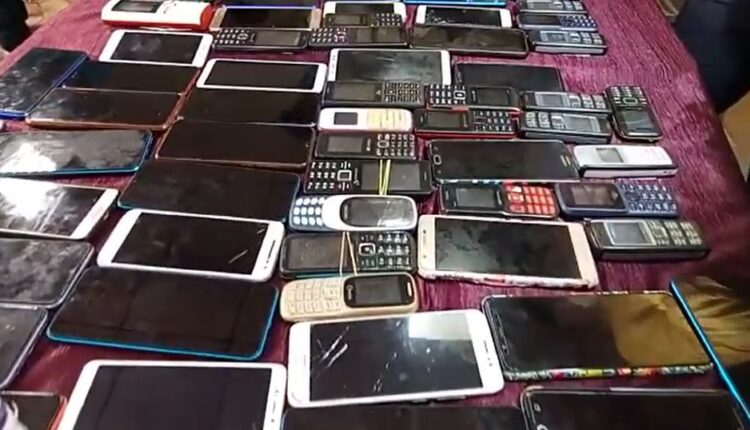 Bhubaneswar: The Twin City Commissionerate Police have busted a major cyber criminal gang and seized more than 16,000 SIM cards and 110 mobile phones. As many as seven persons– five SIM card sellers and two employees of a telecom company– have been arrested in this connection.

Informing about the modus operandi of the accused, Police Commissioner Soumendra Priyadarshi said the gang used to smuggle pre-activated SIM cards to other states. They fraudulently used ID credentials of other persons to activate the SIM cards, he said.

The SIM cards were most likely used by scamsters for committing cyber crime in other states, the police official said.

“We busted the gang while investigating into a case registered by the Sahid Nagar police. The breakthrough will certainly help in curbing cyber crime across the country,” he added.