Bhubaneswar gears up for #DryDay to beat Dengue 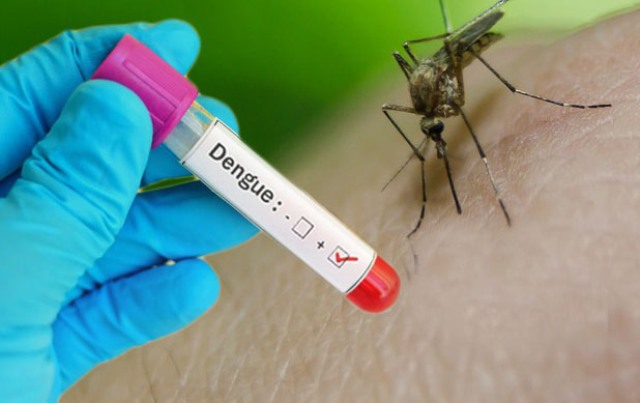 Bhubaneswar: City Mayor and Commissioner announced #DryDay Bhubaneswar as a campaign to curtail the outbreak of Dengue in the city. During a preparedness meeting held at the Bhubaneswar Municipal Corporation (BMC) today it was announced that the Dry Day shall be observed on every Thursday and Sunday as a citizen driven campaign to clear all unused water filled containments by drying them up.

“The idea of observing Dry-day is to ensure household level cleanliness drive to clear all unused water containments. We urge the citizens to do extensively search their premises and disrupt mosquito breeding sources, said Mayor Sulochana Das.

“It is noted that, traditionally the month of August has been the peak time for Dengue in Bhubaneswar. Owing to the monsoon starting from the month of June, the unused water containments become the breeding points if the water remains unused for more than 7 days.

To have a control over dengue, the awareness is the best weapon. Action must start from the household and institution level. On that note, the Dry-day shall be very effective in our effort to keep the city dengue free”, said Commissioner BMC, Vijay Amrut Kulange. The strategy is to engage public and private institutions to clean up containers every Thursday in their respective places whereas domestic level drive will be on every Sunday. Such practice in each locality of the city will be leading breakage of mosquito breeding cycle; he added.

The meeting also spelt out other awareness initiatives like source identification and reduction drive in vulnerable patches. Household level surveillance involving anti-larva workers, Swachha sathis and volunteers to be carried out in high burdened wards. BMC shall initiate an extensive IEC and social media campaign on Dengue to reach out to citizens which includes tableau & street plays. Audio Visual messages shall be developed and shared to bring more awareness to destroy the breeding sources.

“We shall reach out to all schools and Anganwadis to have sessions on Dengue awareness along with campaign materials. The target is to ensure collective effort on the issue for preventing the Dengue menace”, added Commissioner. Thus the campaign will involve different social groups to create a human chain effect of the initiative.

Amongst others Deputy Mayor Manjulata Kanhar, Additional Commissioner Laxmikanta Sethy, Deputy Commissioner Health and Sanitation, BMC Suvendu Kumar Sahoo and senior officers and Health wing of BMC and all corporators were present in the meeting.