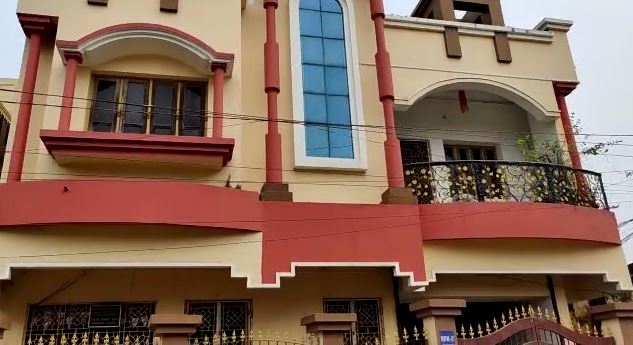 Bhubaneswar: A girl was found hanging inside a house in Chintamaniswar area under Laxmisagar police limits in Odisha capital, today.

The deceased has been identified as Sai Sneha Swain (26) of Godipalli village under Sarankul police limits in Nayagarh district.

She was working with a private company in the city and residing at the rented house.

Though the reason behind the death was yet to be ascertained, it is being suspected that she took the extreme step of ending her life by hanging herself.

Police have recovered the body and started an investigation into the incident.

Phone sales will drop much more than expected in 2022: Qualcomm