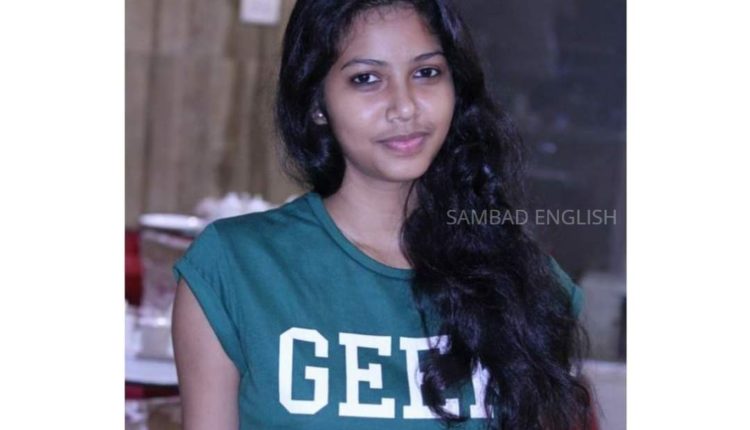 Bhubaneswar: Body of a girl student of a private engineering college here was found hanging inside a house in Infocity area of Odisha capital, today.

The deceased has been identified as Jhumpa Debnath of West Bengal, a final year engineering student. Police have recovered the body and sent it for post-mortem.

A male friend of the girl, who was reportedly creating ruckus near her house for not answering his phone calls, has been detained by police for questioning.

Though the reason behind her death is yet to be ascertained, it is suspected that she committed suicide by hanging herself.