Bhubaneswar man jumps into river from Kathajodi bridge in Cuttack 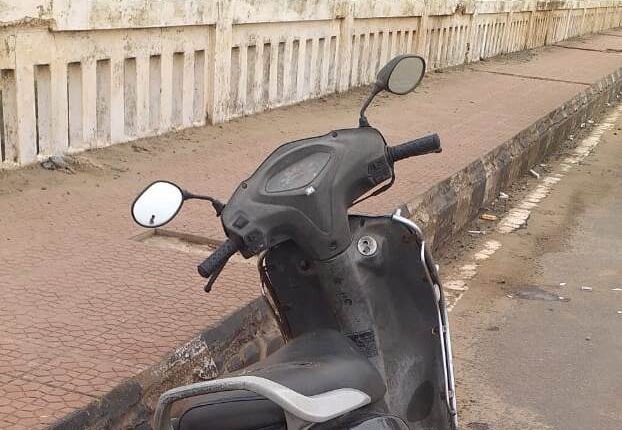 According to reports, Sapan Kumar Behera, a courier boy and resident of Kharavela Nagar in the capital city, arrived on a scooter and parked the two-wheeler on the bridge, this morning.

Moments later, he jumped into the water body from the bridge and went missing. The reason behind his extreme step was yet to be ascertained.

An ODRAF team has launched a search operation to trace the missing person.