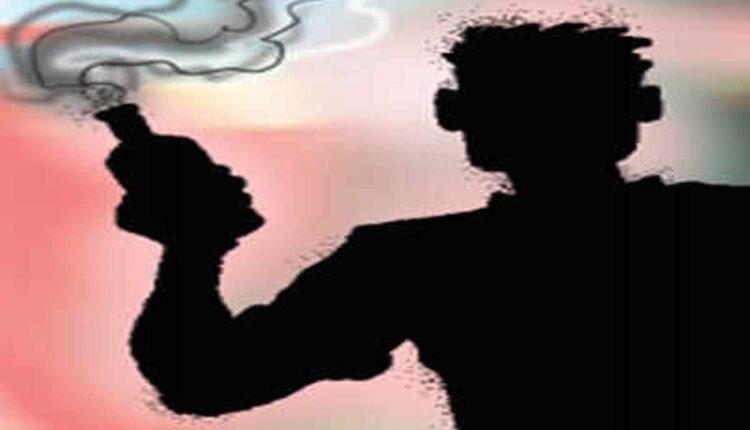 Bhubaneswar: A man allegedly threw acid at his wife at Dhauli on the outskirts of Odisha capital, last evening.

According to reports, the couple hailing from Puri had come to visit Dhauli, during which a dispute emerged between the two. The accused lost his cool and threw acid at the woman leaving her injured.

He fled the spot soon after committing the act. On being informed, police reached the spot, rescued the victim and took her to the Capital Hospital for treatment. She was later shifted to the SCB Medical College and Hospital in Cuttack.

While the woman has been discharged from the hospital, efforts were on by police to trace and nab the accused.

The two got married a year ago while their family members were against the marriage, reports said.