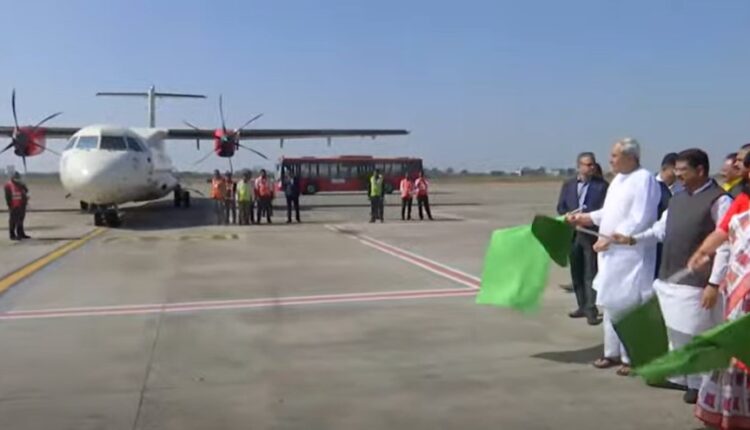 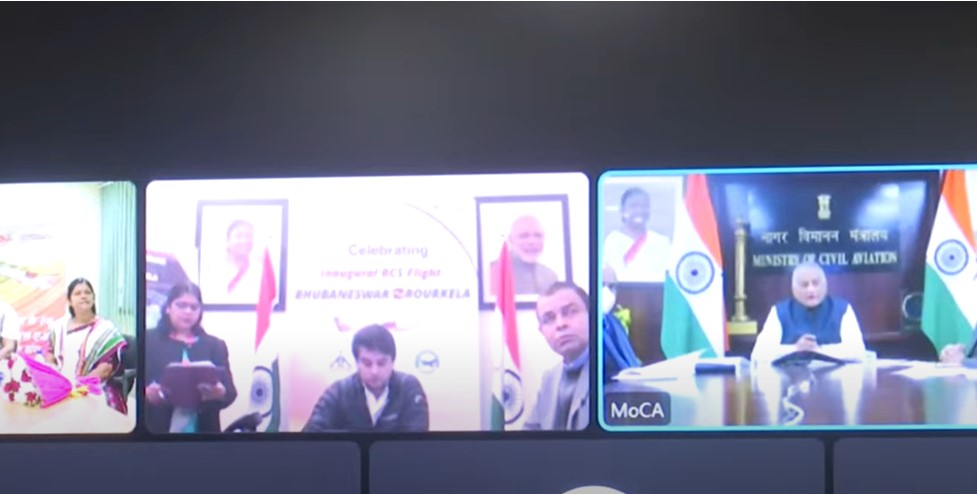 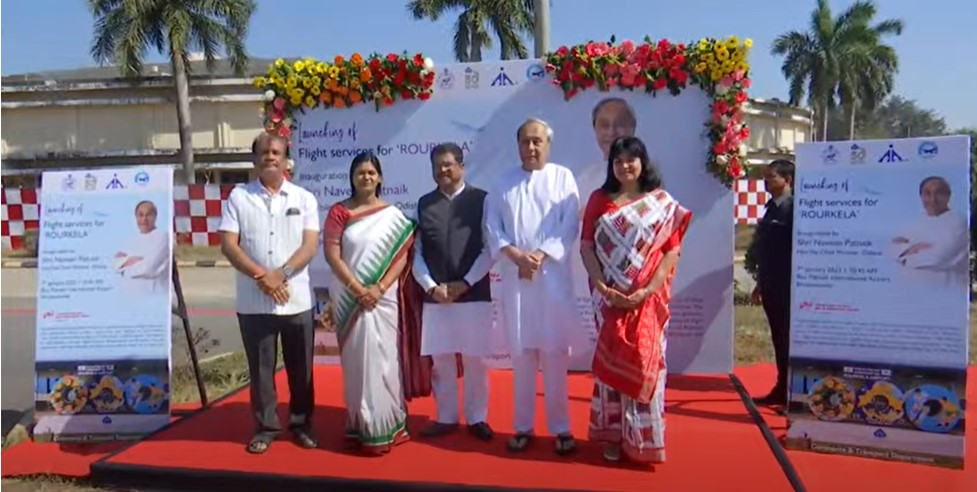 Speaking on the occasion, Social Security & Empowerment of Persons with Disabilities, Public Enterprises, Science and Technology Minister Ashok Panda said, “The flight service between Bhubaneswar and Rourkela was the dream project of late Biju Babu. The flight operation between Ekamra Kshetra and Steel City is also important in view of tourism as well. This will remain a milestone.”

On allegation leveled by the BJP over launching of flight service to Rourkela, he said, “India has a federal system of government. Odisha has equal share in operation of the flight service as the Centre has.”

As per the schedule, the Alliance Air flight will land at Rourkela airport at 11.40 am and take off from the airport at 12 pm. It will arrive at Bhubaneswar airport at 1 pm.

The air trip between Bhubaneswar-Rourkela has been fixed at Rs 2,830, while it will cost 2,721 from Rourkela to Bhubaneswar, sources said.

In view of upcoming Odisha Hockey World Cup event in Bhubaneswar and Rourkela, the Directorate General of Civil Aviation (DGCA) had granted license to the Rourkela Airport a few days ago under UDAN scheme.

As several matches of FIH Men’s Hockey World Cup-2023 will be played at Birsa Munda Hockey Stadium in Rourkela. The state government had urged the Centre to make necessary arrangements for flight service between Rourkela and Bhubaneswar.

Dharmendra Pradhan hits out at Odisha Govt, says PM not given due credit in major events