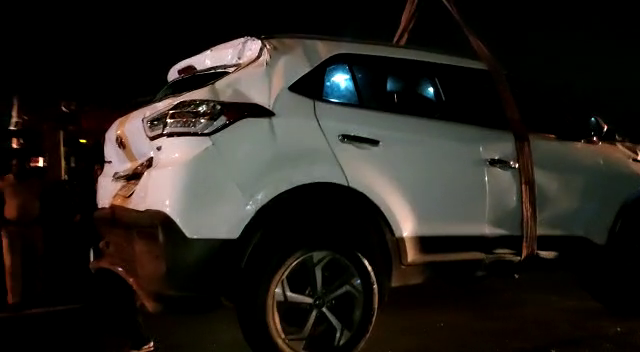 According to reports, a speeding goods truck, which was heading towards Cuttack on NH-16, hit the cars and the two-wheelers from rear.

One of the motorcycles was stuck under the truck and got dragged with the heavy vehicle from Rasulgarh till Palasuni.

While the vehicles were damaged in the incident, the victims escaped without any major injuries.

Police have seized the truck from Pahala, detained the driver for questioning and started an investigation.

Eyewitnesses said the mishap took place due to reckless driving by the truck driver.