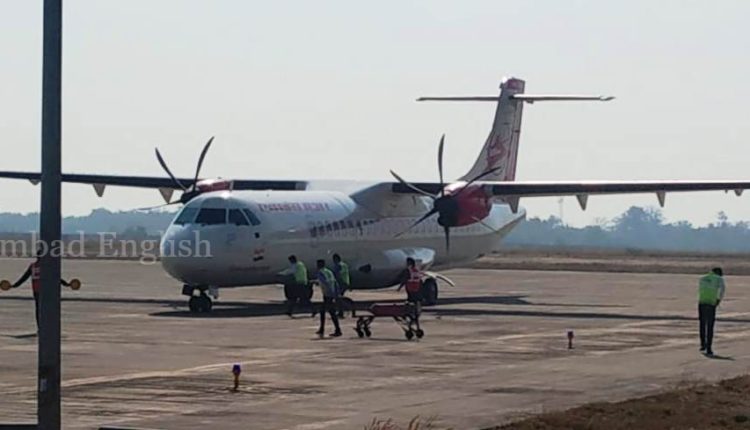 “The daily direct flight between the two destinations will reduce travel time making it convenient for passengers. All inclusive the one way fare between Bhubaneshwar Varanasi  and Vice Versa starts at Rs 3470,” said the official.

However, the Jharsuguda-Varanasi flight under UDAN-III scheme which was scheduled today has been cancelled due to delay in administrative procedure.