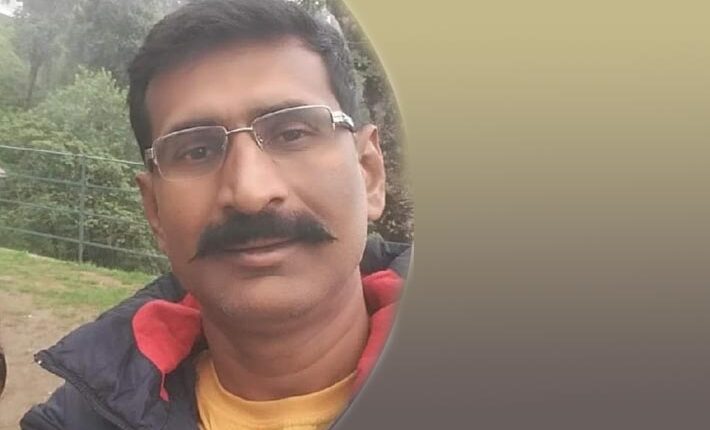 A resident of Bhopal, Tiwari had come to Bhubaneswar with the team for the 69th Senior National Volleyball Championship being held at the Biju Patnaik Indoor Stadium on KIIT University premises. He was staying at a guest house near the sporting venue.

The players went to the guest house yesterday morning as the coach didn’t turn up. There was no response despite repeated knocks on the door by them. Suspecting foul play, they informed the Infocity police.

The cops broke open the door and found the body of Tiwari hanging from a ceiling fan in the room. The body was recovered and sent for post-mortem. Further investigation by police was underway.

Though the reason behind the death was yet to be ascertained, it is suspected that he died by suicide over family dispute. A day before the incident, he was heard talking to one of his family members over phone in an enraged state.